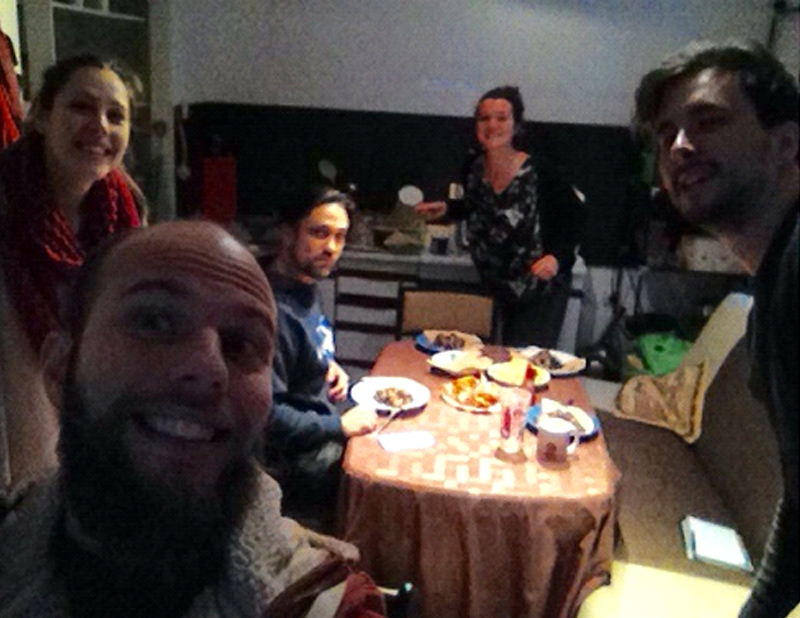 15 Aug How I met Food and Culture tour team

Posted at 10:32h in Food and Culture Tour in Belgrade by maja 1 Comment

It has been pointed out to me over and again that work is work and it should not be mixed with friendship, joking, fun. However it has been ten years since I’ve started working and I always did exactly that. It works magic every time! Love for people I work with is one of the great fuels and motivators.

But never has a mixture of friendship, fun and work clicked so well into place as it did with Food and Culture. So today I will take you back in time on a journey of how I met the team members and how we slowly but surely stepped onto the path of building both our and Belgrade’s future together. 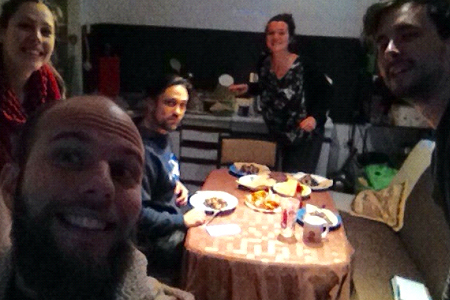 Back in 2002 in my early scout days we did not care much for the kids scouts that where running around. They were usually a drag, and we, older scouts had to keep an eye on them when at the sea side. One of these kids was Bogdan Spasojević. As years went by, kids grew up to serious scouts, we spent many days camping, competing, building and learning. Some proved to be very loyal, hardworking and skillful– which transferred well to work and lasting friendship. Bogdan and I on the side of being friends joined forces in few tourism related projects which showed us that working together makes sense- so we took it to the next level in 2015 with Food and Culture. 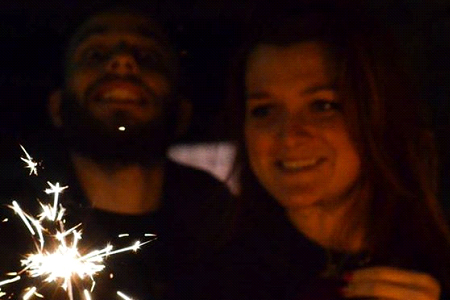 In 2003 I started going to high school and met Jovana. One day I asked if someone would like to ride a bike to Ada lake and she was up for the adventure. Soon we discovered our shared love for languages, adventures and risks. It amazes me to this day how Jovana worked multiple jobs during summer to save up for the travel adventures (a passion we share to this day, and with our customers now!)– promoting beer brands in supermarkets or selling washing detergents with a towel on her head – her hard working attitude was already showing. After highschool we took up tour guiding jobs in multiple companies and ended up studying abroad in different countries. 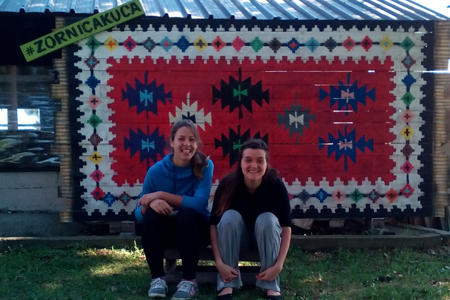 Time apart and away from home deepened our love for our culture resulting in a skype call during my time abroad when Jovana was already back in Serbia.

Ana: Jovana, I have this idea and I would like you to think about it and let me know in a week or so. We could do tours in Belgrade which would highlight Serbian food and culture….. 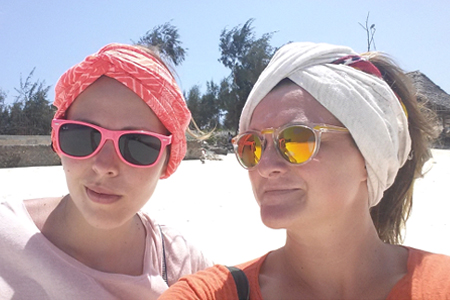 Upon returning from my studies in Germany and moving into the new apartment, my mom brought all the old diaries and memories. In a diary from 2005 I found out what we totally forgot! I was celebrating New Year’s Eve on the streets of Belgrade with few friends from high school (including Jovana) and few from elementary school when one of them said – “Hey, one of my friends from high school is having a party, let’s crash his place”. So we went. Little did we know, that that would be the apartment in which years down the road brainstorming and meetings will take place which eventually will lead to creation of our company! And the anonymous friend of a friend whose party we crashed was Djole who will make a big part of our life’s journey and entrepreneurial adventures. 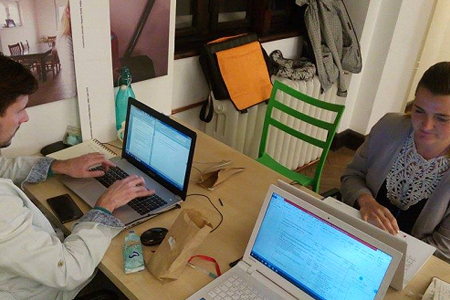 Years after the party I would meet Djole here and there, through a common friend until the point when Jovana and I were already planning a company. I was in Belgrade for a week and met with our mutual friend when Djole was there. One thing led to another, Djole called me and we ended up 45 minutes on the phone, soon to unite with Jovana via Skype. Just a week later, Jovana and Djole were already in the field, bonding and eating our start up investment while researching the perfect spots for the tour. It was ON! Djole’s loyalty to his friends, sense of style, outgoing personality and eye for esthetics where the perfect combo for the perfect team and synergy that was on the way! 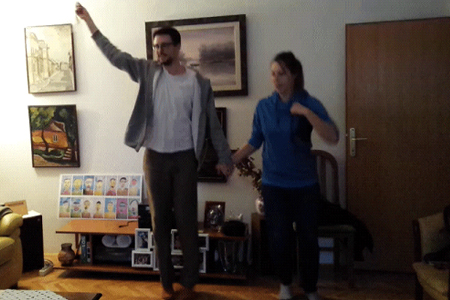 In 2006. I was enjoying the variety of Belgrade nightlife and cashing on my youthful energy which unlabeled me to go for nights and days without stopping. One night owl named Maja approached me at one of the parties because she thought I would be a good match for her friend. It was not a match, but the two of us kept running into each other on the parties, going out together, and little did I know that her nights years down the road will be spent in a creative rush making the online presence of our company as beautiful as the sunrise view from the nightclubs on Sava river in Belgrade. 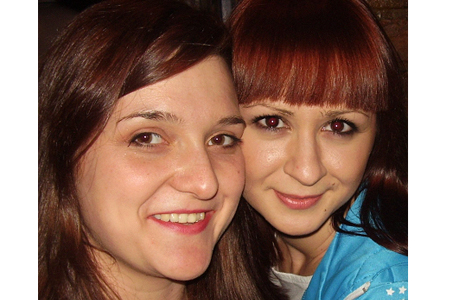 By co-founder of Food and Culture tours in Belgrade, Ana Novakovic