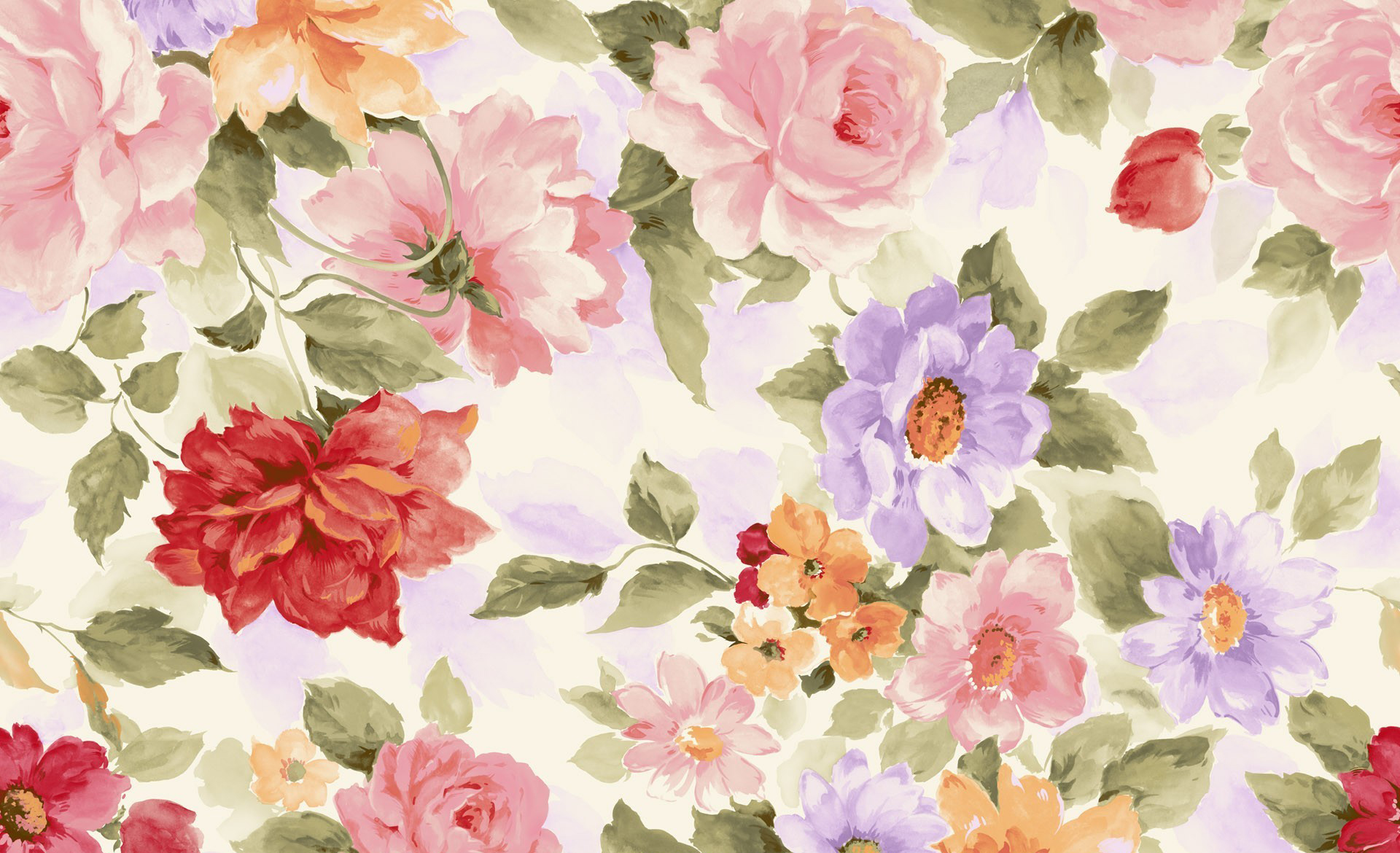 08 Mar History of the international Women’s Day in Serbia

Posted at 08:58h in Food and Culture Tour in Belgrade by maja 1 Comment

History of the International Women’s Day and female movements in Serbia and Yugoslavia began on March 8th 1911 when socio-democrat women for the first time celebrated this day. The first official celebration on a larger scale took place in 1914. The actions of women in Serbia could by any means be compared to European movements of that time. From the very beginning of its development in this part of the world the International Women’s Day celebration was connected to socialist traditions. During the Second World War the celebrations where connected to mobilization of as many women possible in the combats against the enemy. After the initial connection to fighting attitude that had been attached to women who participated side by side with man in the Second World War, it transformed in the ’60’s into mother’s day – day of nurturers and parents.

In the ‘70’s the female question and initiatives in Yugoslavia were under heavy influence of central power. In the ‘80’s few feminist organizations have developed among which the most important – Women and society. Later in the ‘90’s many female societies have emerged. Two tribunes with ongoing burning questions where held in 1987 and 1988 – solidarity among women and violence against women.

In just one year from 1990 to 1991 there were more new initiatives than in the previous 30 years! Since the beginning of the war the question of peace was strongly incorporated into the idea of a woman – in theory and practice. There where initiatives during the war which were denying nationality and embraced the slogan – By nationality we are all women. Equaling war politics and patriarchate, disappointment in socialist past, call for solidarity with women on the other side of new formed borders are the points which connected and united the definition of a woman, feminism, pacifism and anti-war activities of the era.

Nowadays even though there are many rights to be discussed and many empowerments to be brought up, the International Women’s day, in Serbia usually referred to as March 8th, has one distinct person that everyone thinks about – Željko Samardžić, a singer who has performed a concert for the ladies on this day for decades now. Therefore he earned a title in ongoing contemporary jokes to have officially become half human-half March 8th.

Many deny this day for being a trivial day revolving around consumerism and with no deeper meaning whatsoever. The most discussed topics in Serbia around this day are violence against women, domestic violence, economic inequalities and discrimination of women during the employment process.

In the end, our team would like to congratulate to all girls, women, ladies, mermaids, fairies, goddesses, revolutionists, amazonians, (or whatever you consider and prefer yourself to be) and wish them truthfulness and self-accomplishment on their own terms. We have to add one thing though – for the love of everything holy – not knowing how to cook has nothing to do with emancipation – keep those spectacular grandma’s recipes cooking on, and bring your sons, brothers, boyfriends on board for the cooking lessons. 😉

5% off if you have already participated in any other tour!

Book now and get 5% off your tour!